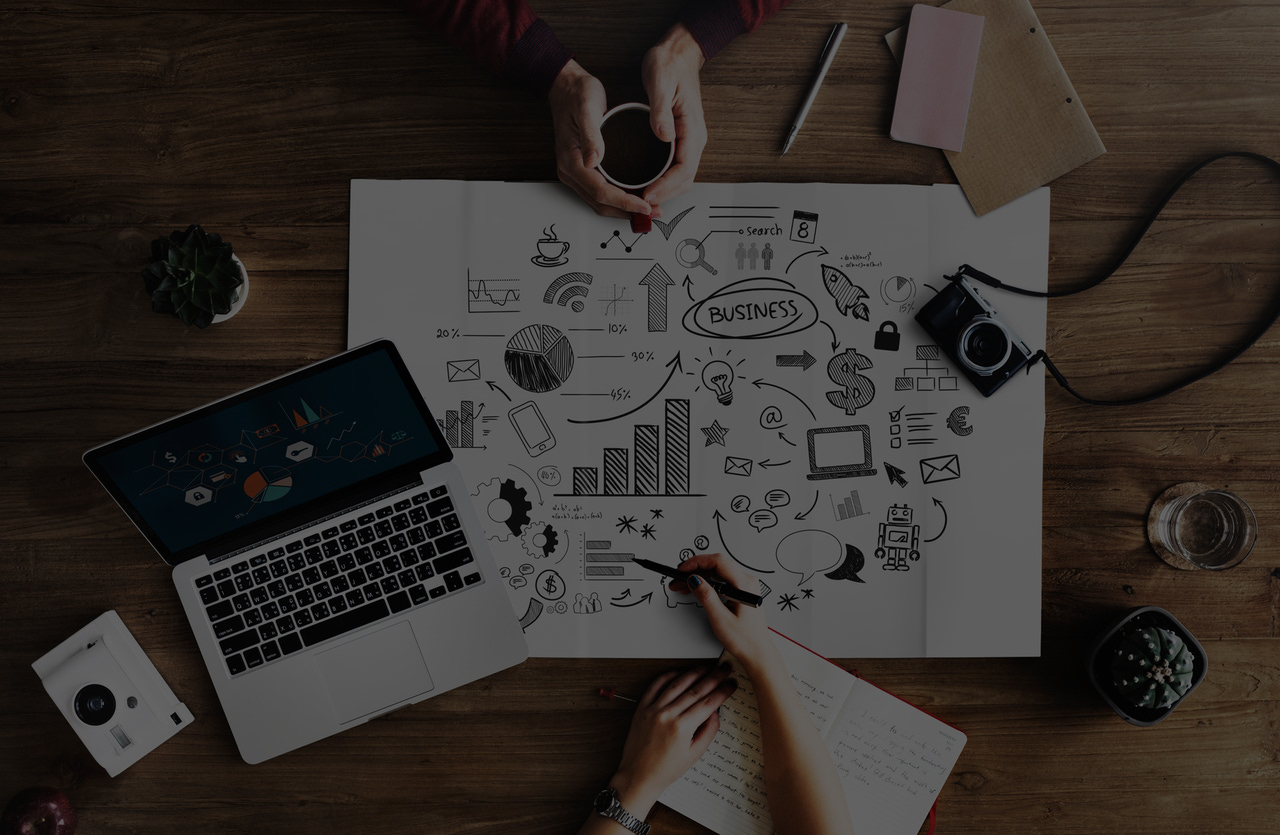 For more info & registration of your company, fill the form below. Our Executive or Nearest franchisee will reach you soon.

Such companies are generally created when there is only one founder/promoter for the business. Entrepreneurs whose businesses lie in early stages prefer to create OPCs instead of sole proprietorship business because of the several advantages that OPCs offer.

Difference between OPCs and Sole Proprietorship

A sole proprietorship form of business might seem very similar to one person companies because they both involve a single person owning the business, but there actually exist some differences between them.

The main difference between the two is the nature of liabilities they carry. Since an OPC is a separate legal entity distinguished from its promoter, it has its own assets and liabilities. The promoter is not personally liable to repay the debts of the company.

On the other hand, sole proprietorship and their proprietors are the same persons. So, the law allows attachment and sale of promoter’s own assets in case of non-fulfillment of the business’ liabilities.

Features of a One Person Company

Here are some general features of a one-person company:

Formation of One Person Companies

A single person can form an OPC by subscribing his name to the memorandum of association and fulfilling other requirements prescribed by the Companies Act, 2013. Such memorandum must state details of a nominee who shall become the company’s sole member in case the original member dies or becomes incapable of entering into contractual relations.

Membership in One Person Companies

Only natural persons who are Indian citizens and residents are eligible to form a one person company in India. The same condition applies to nominees of OPCs. Further, such a natural person cannot be a member or nominee of more than one OPC at any point of time.

It is important to note that only natural persons can become members of OPCs. This does not happen in the case of companies wherein companies themselves can own shares and be members. Further, the law prohibits minors from being members or nominees of OPCs.

Conversion of OPCs into other Companies

Rules regulating the formation of one person companies expressly restrict the conversion of OPCs into Section 8 companies, i.e. companies that have charitable objectives. OPCs also cannot voluntarily convert into other kinds of companies until the expiry of two years from the date of their incorporation.

Privileges of One Person Companies

OPC enjoy the following privileges and exemptions under the Companies Act:

What you Looking For

Services For Your Business